The Role of Testosterone in Men

Testosterone is the major sex hormone in men. It affects bodily functions including:

Testosterone may play other important roles that we don’t know about yet. Your ideal level of testosterone is difficult to calculate. Levels can vary over time and even over a single day.

It is estimated that 40 million men have low testosterone.

Hypogonadism, or low testosterone (low-T), is characterized by symptoms such as:

Most men have a natural decline of testosterone by 1-2% every year after the age of 30. It is estimated that more than 40 million men in the U.S. have low testosterone, but are unaware of their condition.

What Is Testosterone Replacement Therapy or TRT?

Low testosterone replacement therapy, also referred to as TRT, is a medical treatment that uses implants, patches or topical gels to restore the natural hormone balance and to boost levels of testosterone in men with low T levels. TRT is used to treat a wide range of symptoms that include low energy levels, depression, changes in body fat and muscle mass, loss of body hair or facial hair and other side effects of low T levels.

A healthy heart pumps blood to the rest of the body, providing muscles and organs with the oxygen needed for peak performance. Testosterone helps red blood cell production through the bone marrow. Low testosterone levels are linked to a variety of cardiovascular risks.

But can testosterone replacement therapy help with heart disease? Study results are mixed. Small studies in the early 2000s found that men with heart disease who underwent testosterone therapy saw only slight improvements. Some were able to increase their walking distance by 33 percent. Another study found that hormone therapy only widened healthy arteries but had no effect on angina pain.

Testosterone is responsible for increased muscle mass. Leaner body mass helps control weight and increases energy. For men with low testosterone, studies show that treatment can decrease fat mass and increase muscle size and strength. Some men reported a change in lean body mass but no increase in strength. It’s likely you’ll see the most benefits when you combine testosterone therapy with strength training and exercise.

Research shows that men with higher ratios of total testosterone have a reduced incidence of Alzheimer’s disease. There’s also evidence for a strong correlation between testosterone and thinking abilities such as verbal memory and faster processing speed. Testosterone treatment for men 34 to 70 years old has shown an improvement in spatial memory.

Studies show that testosterone therapy can benefit your sexual health and performance. Testosterone levels naturally rise in response to sexual arousal and activity. Men with higher levels of testosterone usually have greater sexual activity. Older men need more testosterone for libido and erectile function. But it’s important to note that erectile dysfunction is often due to other conditions or medications rather than low testosterone levels.

Lower testosterone levels are associated with poorer quality of life. Some of the symptoms of low testosterone levels include depression, fatigue, and irritability. But some research shows that this may only be for men with hypogonadism. Men whose bodies follow the normal decrease of testosterone over time didn’t show an increase for depression.

The effects of testosterone replacement therapy on mood can vary. Men with hypogonadism reported improved mood and well-being, and reduced fatigue and irritability. Research suggests that this treatment may also be an effective anti-depressant treatment.

Our goal at Stellar Performance Medical is to get men feeling their best again. Call us today to see if TRT could help you.

Subscribe for weekly tips and resources for staying healthy and living your best life! 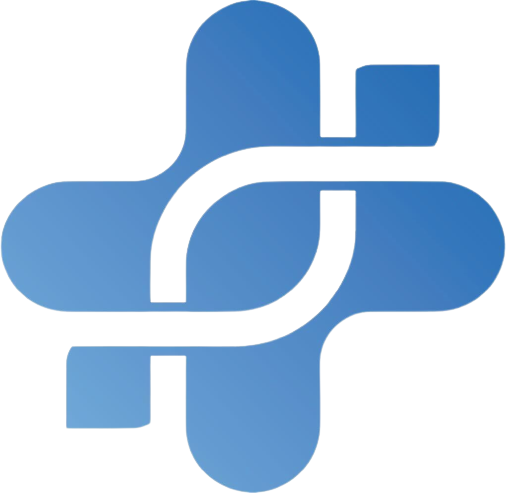